We are honored and grateful to tell you that Andrew Bohning plans to repeat his Children’s Triathlon effort this year, to support ThyCa’s Medullary Thyroid Cancer Research Fund. 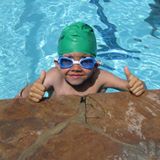 Andrew will again take part in the Hill Country Triathlon in Kyle, Texas.

Andrew’s goal for 2015 is to help “all the people who have daddy’s type of cancer.”

The whole family turned out to cheer Andrew on.

We were deeply saddened that Rob Bohning passed away earlier this year. We will always remember his friendship and support.

We invite you to donate in support of Andrew’s 2015 Triathlon and in memory of Rob.

Click here to donate before, during, or after Andrew’s Triathlon.

100% of all donations will go to ThyCa’s Medullary Thyroid Cancer (MTC) Research Fund to support research on MTC.

Thank you very much for your support. 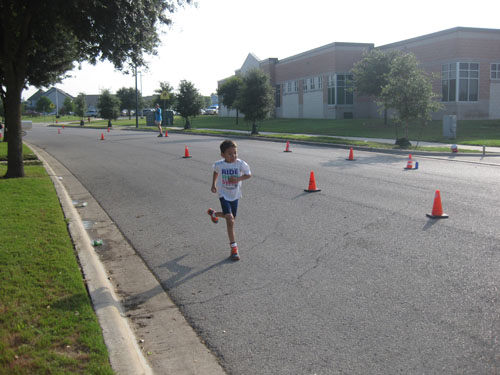